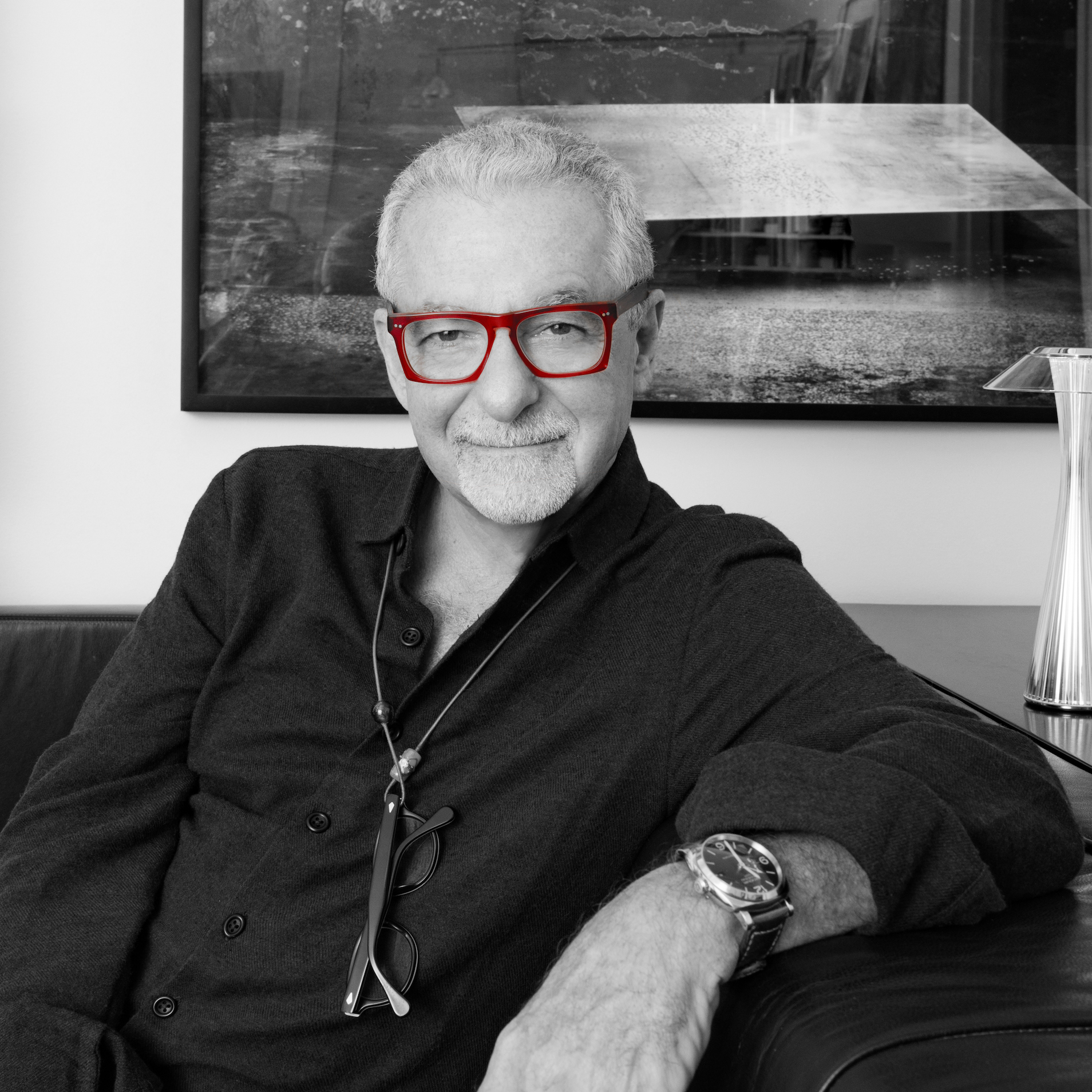 “The art of moving a person through the space is the key to success in any hospitality project. It’s positioning them at a point where you can start telling the story.”

Adam D. Tihany is widely regarded as one of the world’s preeminent hospitality designers. After attending the Politecnico di Milano, he apprenticed in renowned design firms in Italy before establishing his own multidisciplinary New York studio in 1978.  In 1987, Tihany became a co-owner in Remi restaurants, which together with his partners, he continued to own and operate for 25 years.

Tihany has created hotel, dining and cruise interiors at some of the most iconic properties around the globe, including The Beverly Hills Hotel, The Breakers Resort in Palm Beach, Belmond Hotel Cipriani in Venice, Westin Chosun in Seoul, The Four Seasons Dubai DIFC, The Joule in Dallas and The Oberoi New Delhi. He was one of the first designers to collaborate with celebrity chefs, creating signature restaurants for culinary stars including Wolfgang Puck, Thomas Keller, Daniel Boulud, Jean-Georges Vongerichten, Charlie Palmer, Heston Blumenthal and Pierre Gagnaire. Tihany has often been called a portrait artist, crafting interior spaces that serve as a direct extension of the chef, his food and personality.

In addition to hotels and restaurants, Tihany has become a leading name in the cruise industry, creating innovative design concepts for the next wave of Holland America Line and ultra-luxury Seabourn vessels. He is currently serviing as Creative Director for Costa Cruises as well Cunard, where he will lead the design vision for the British luxury line's upcoming new ship, launching 2022.

Tihany has licensed product lines for several notable companies including Christofle, Kartell, Roda and Poltrona Frau. With the recent launch of Tihany Product Design, he will continue to forge meaningful collaborations with renowned manufacturers around the world.

His contribution to design has been recognized with numerous honors and awards, including the Lawrence Israel Prize from FIT, induction into the Interior Design Hall of Fame and an Honorary Doctorate from NYSID. As a leading industry expert, Tihany frequently lectures at universities and conferences around the world and currently sits on the advisory board of Israel’s Design Museum Holon. He served as Art Director of the Culinary Institute of America and is a former member of Pratt Institute’s Board of Trustees. Tihany has published several books on his work including his latest, Tihany: Iconic Hotel and Restaurant Interiors, published by Rizzoli. 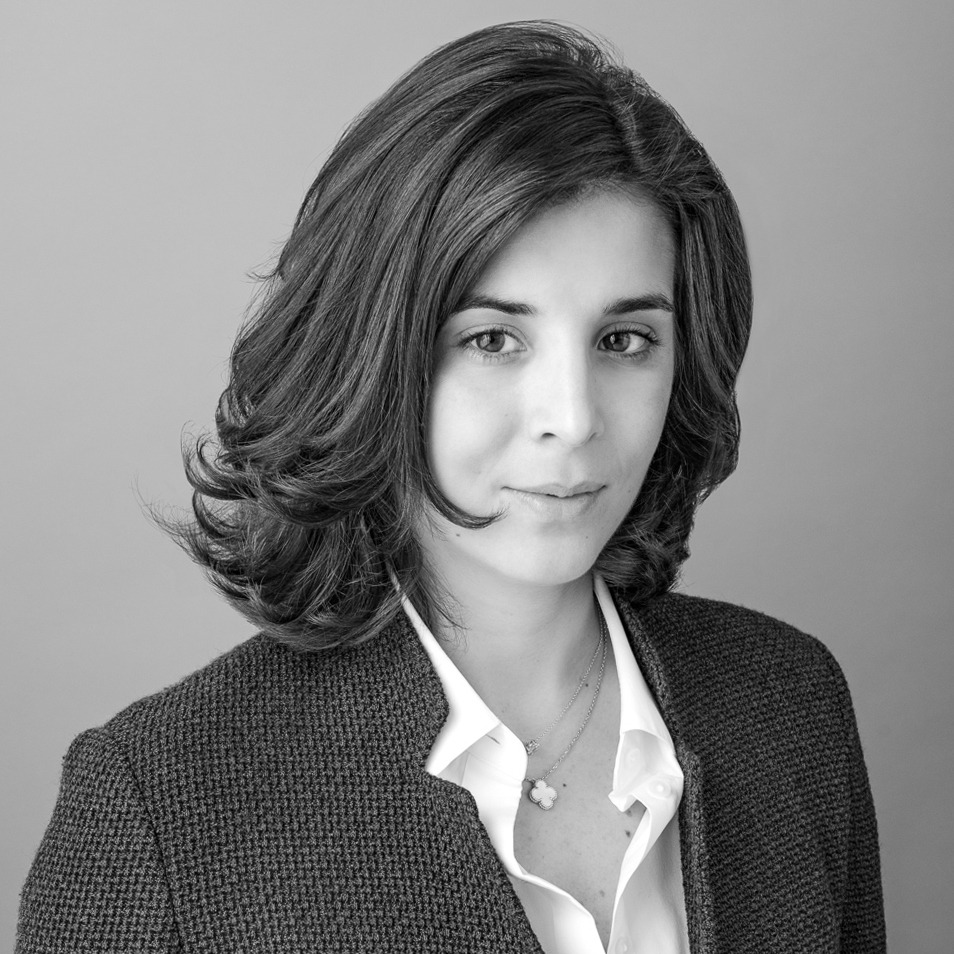 Distinguished for her exceptional talent and leadership of NYC boutique atelier, Tihany Design, Alessia Genova is a visionary professional who has earned the trust and respect of an ever-evolving industry.

As Managing Partner, Alessia embraces her role to elevate the luxury hospitality & lifestyle experience with sensational custom interiors, helming projects for prestige hotels/resorts, restaurants and private clubs, as well as ultra-luxury estates and cruise ships. Her mission to conceive stunning, one-of-a-kind spaces that enchant the senses, ultimately achieves each venue’s most captivating and engaging potential.

Clients value Alessia as a passionate yet calm tour de force, whose design expertise intertwines a global perspective, fresh creative outlook and artistic agility. She pilots the “story” for each project with skilled concept & presentation development, executed with an infusion of style and connoisseurship. Yet it is her commitment to the process that brings the vision to life with the highest regard for collaboration, mentorship and astute fiscal management. These ingredients are as essential to Alessia Genova as they are to the Tihany Design’s success, yielding results that resonate in new contemporary properties and iconic landmarks, and extends to the firm’s dynamic, talented designers.

No less than a genuine Italian food enthusiast would frequently team up with renowned chefs such as Daniel Boulud, Thomas Keller and Richard Ekkebus, to create their signature restaurant interiors with an inviting, modern relevance. But with her eyes focused simultaneously on the present and the horizon, Alessia considers hospitality design a domain without borders, logically and thematically extending to premium retail and residential pursuits.

Alessia began her career as a junior designer at Tihany Design’s Rome office in 2007 shortly after graduating from Politecnico di Milano. She was subsequently promoted to Senior Designer, a position she held for 10 years that culminated with her appointment to Studio Director in 2017. In early 2020, founder & Principal Adam D. Tihany named her the studio’s first-ever Managing Partner, signifying a new chapter in its 42-year history.

“Sharing the baton, I believe the spirit of quality and the merit of accomplishment never rests on laurels, but the will to raise the bar on ourselves.”

“Design is like cooking. You can follow a recipe, but it’s the extra ingredients – the passion, dedication, and a little madness- that bring the vision to life.”